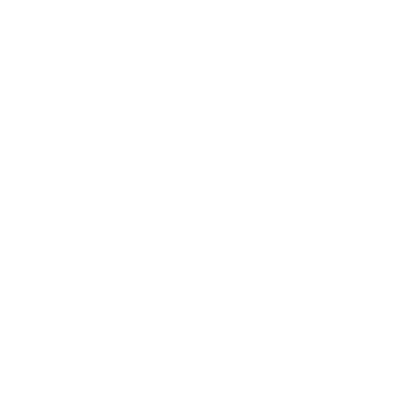 Probably the greatest untapped potential in the entire Svratka valley is the Vír Dam reservoir, which was originally intended for recreation and fishing, but was decided by officials to be a backup source of drinking water for Brno and the special protection zone was declared. Today it is forbidden not only swimming and fishing, but any activity in the immediate vicinity of the dam and access to water in general. The argument for protecting nature and the source of drinking water may sound logical at first glance, but the opposite is true. There are a large number of dams in the Czech Republic, which function as a reservoir of drinking water, but it has no effect on other activities (Seč, Vranov, etc.). In addition, recent measurements have clearly shown that, despite strict protection measures, the water in the dam continues to deteriorate. Most of the dirt flows into the dam through the river and other tributaries, so the effect of swimming, fishing or diving would be completely negligible. The complete paradox is the fact that Brno does not take any water from Vír in the end and the expensive construction of the entire water supply system was in its essence completely useless. The struggle of the villages adjacent to the dam for the reopening of the dam is still going on, so let's keep our fingers crossed for them and ourselves. Diving on the Vír I. dam would certainly be one of the most interesting in the Czech Republic. 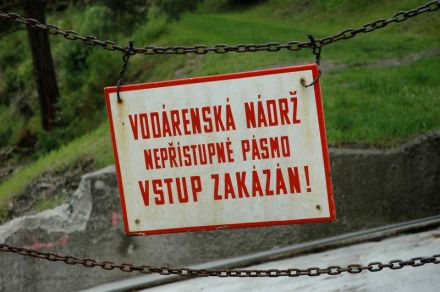 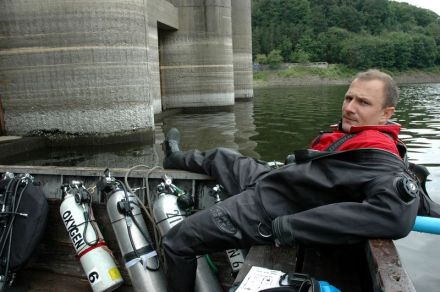 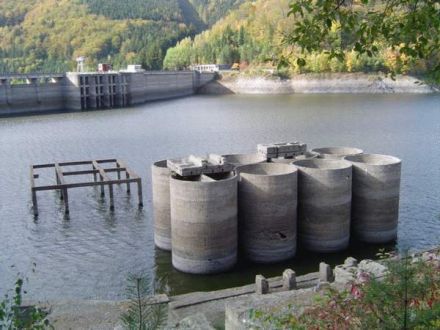 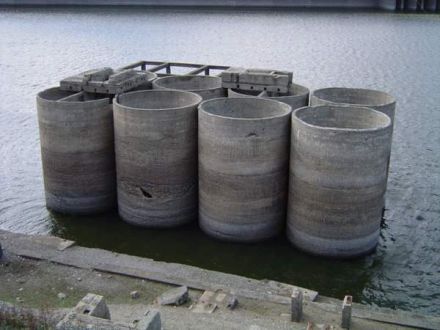 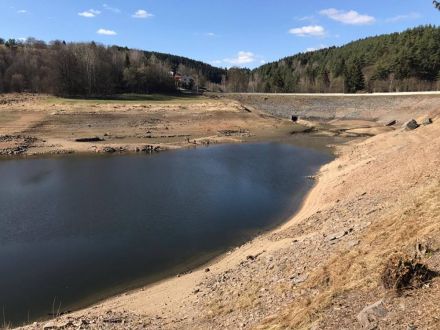 Enjoy our TV channel
Watch us